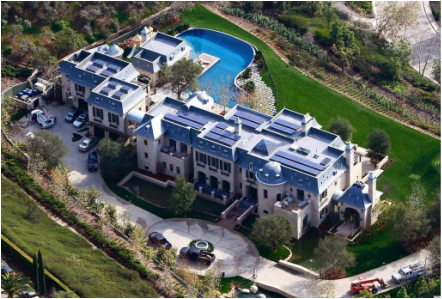 The Books Will Be Opened For All!
By Mark Flippo

Revelation Chapter-20:
12-And I saw the dead, small and great, stand before God; and the books were opened: and another book was opened, which is the book of life: and the dead were judged out of those things which were written in the books, according to their works.
13-And the sea gave up the dead which were in it; and death and hell delivered up the dead which were in them: and they were judged every man according to their works.
14-And death and hell were cast into the lake of fire. This is the second death.
15-And whosoever was not found written in the book of life was cast into the lake of fire.

No matter how someone has acquired their wealth they will be held accountable for everything. More and more people are adding to their bottom line through the blood, sweat, and tears of others. Corporate raiders are becoming more common! Our retirements are being pilfered at an alarming rate. Insurance scams are common. If you have ever had your hard working dollars stolen from you just comfort yourself, they will pay sooner or later. I am glad I do not have to answer for the evil they have done. I have enough of my own junk to get under the blood of Jesus!