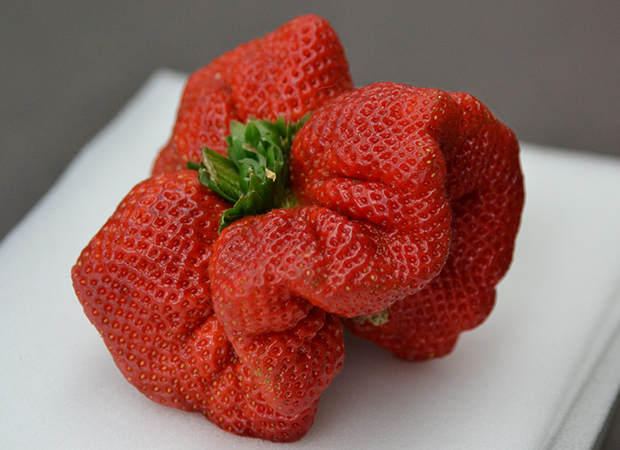 This reminds me of an old joke. What does Goliath eat: anything he wants! It is a little surprising to me that some of the biggest guys I have ever met have been the gentlest of men! It was the little short ones that caused all of the trouble. They were always trying to prove themselves to everyone. Most of the time people are scared of the giant men. But the funniest part about thinking about these couples is the man was the giant and the wife was the short one.
They were such a blast to be around. We never truly understand why God gives life the way He does! Why such diversity? God looks way down through the years and knows what is best for all! Now many want to change that. They want to manipulate the outcomes! Genetic testing is a very dangerous area.
It has been going on for a long time. Hitler was having it done back during WWll. Genetic testing and changing food is at least in part to blame for all of the diseases we have today! Scientists are not always trying to help the public. Pray for God to balance the books on this mess! He is the only one that can make it right!